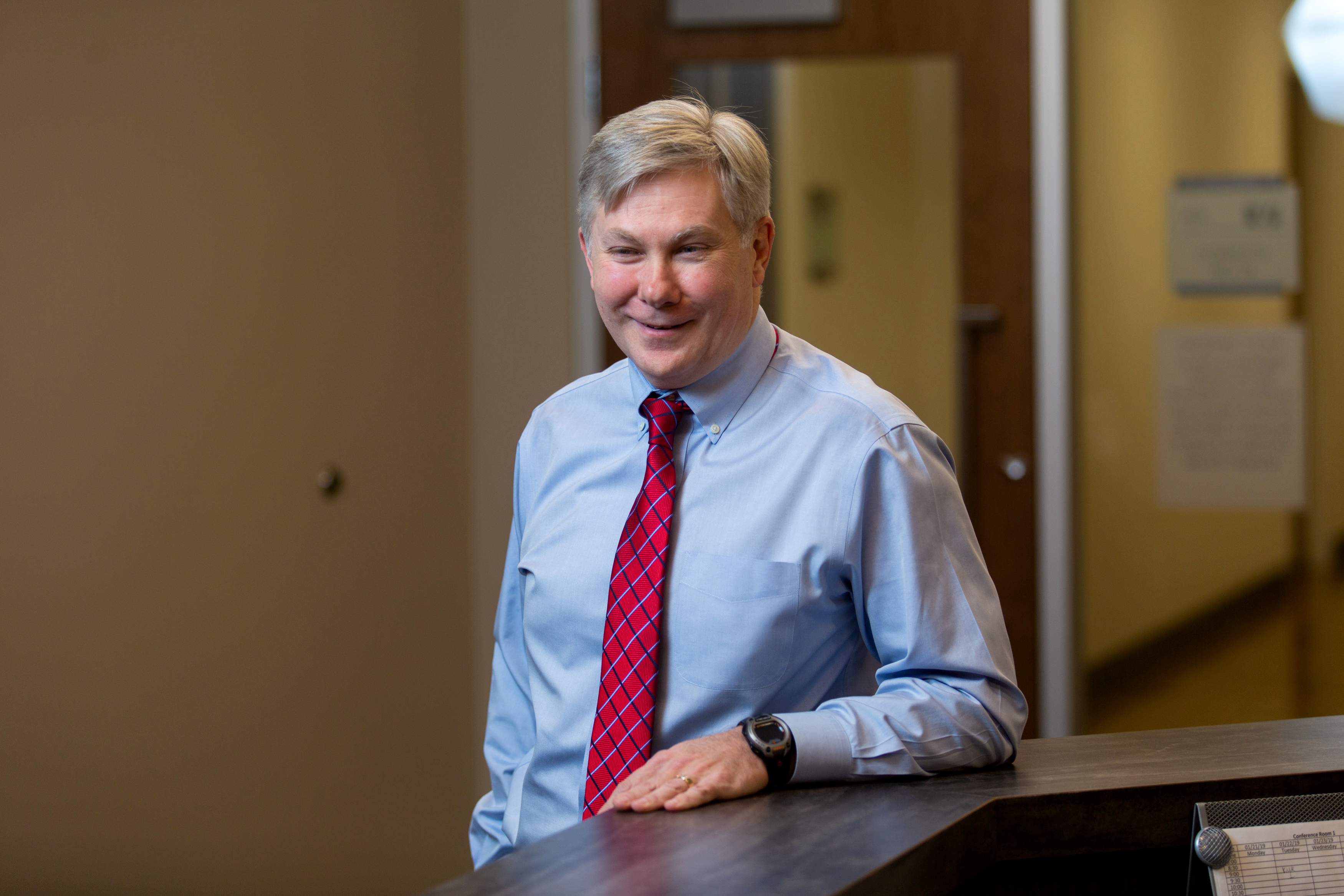 Christian G Krupp II was born and raised in Grand Rapids, Michigan. Chris attended Michigan State University and graduated in 1988. He attended Thomas M. Cooley Law School where he was a member of law review and one of the few students that had his law review article published. Christian Krupp graduated from law school with honors in the top ten percent of his class. His legal career started and Dykema Gossett, Michigan’s largest law firm. While at Dykema, he was involved in a diverse practice groups including the corporate, finance, and legislative areas. After leaving Dykema, Christian Krupp joined the Jackson County Prosecutor’s Office. While at the Jackson County Prosecutor’s Office, Christian Krupp gained valuable trial experience including prosecuting DUI cases. He prosecuted many major felonies including Criminal Sexual Conduct, Possession with Intent to Deliver Cocaine, and numerous misdemeanors including drunk driving. After leaving the Jackson County Prosecutor’s Office, Christian Krupp formed Krupp Law Offices PC in 1992 where he has been practicing criminal defense for over 27 years. He has also tried a number of civil and criminal matters before judges and juries.